David H. Adams, MD, is the Marie-Josée and Henry R. Kravis Professor and System Chairman of the Department of Cardiovascular Surgery at the Icahn School of Medicine at Mount Sinai and the Cardiac Surgeon-in-Chief of the Mount Sinai Health System. He is also President of the Mitral Foundation, a not-for-profit organization dedicated to promoting best practice standards in mitral valve disease and supporting medical missions that advance the repair skills of surgeons in developing countries.

Dr. Adams is a recognized leader in the field of heart valve surgery and mitral valve reconstruction. From April 2018-May 2019, he served as the 99th President of the American Association for Thoracic Surgery, the world's oldest and most prestigious society dedicated to cardiothoracic surgery.

As the Program Director of the Mitral Valve Repair Center at The Mount Sinai Hospital, he directs one of the largest programs in the United States. Dr. Adams and his team perform over 400 mitral valve operations per year while setting national benchmarks for clinical outcomes.

During his tenure at Mount Sinai, Dr. Adams co-authored the internationally acclaimed and widest selling valve textbook in history, Carpentier's Reconstructive Valve Surgery, with Professor Alain Carpentier, and also co-edited the benchmark reference textbook Cardiac Surgery in the Adult. He is the author of over 225 publications and is also an Associate Editor for Surgery for the Journal of the American College of Cardiology and Associate Editor for Hurst’s the Heart, 14th edition. He has served on the Editorial Boards of several medical journals, including the Annals of Thoracic Surgery and Cardiology, and served as the co-Editor of Seminars in Thoracic and Cardiovascular Surgery.

He is the co-inventor of multiple mitral valve and tricuspid valve repair rings, including the Carpentier-McCarthy-Adams IMR ETlogix Annuloplasty Ring, the Carpentier-Edwards Physio II Annuloplasty Ring, is the inventor of the Medtronic Tri-Ad Adams Tricuspid Annuloplasty Ring, and holds three patents. He also currently serves as the National Co-Principal Investigator of multiple FDA pivotal randomized trials in the field of minimally invasive valve intervention, including the Medtronic CoreValve System for Transcatheter Aortic Valve Implantation, the Medtronic Intrepid System for Transcatheter Mitral Valve Replacement, and the NeoChord System for Surgical Mitral Valve Repair without cardiopulminary bypass.

Dr. Adams is an acclaimed speaker and educator. He is a co-director of the annual American College of Cardiology (ACC)/American Association for Thoracic Surgery (AATS) Heart Valve Summit, and the Director of the biennial AATS Mitral Conclave, the largest international meeting in the world focused on mitral valve disease. He has given over 350 invited lectures around the world and he and his team have developed the world’s largest video library of techniques in valve reconstruction. He is also dedicated to teaching surgery throughout the world, and he has performed surgery on over 200 patients in China, the Dominican Republic, Germany, Indonesia, Japan, Poland, Thailand, and Viet Nam.

Dr. Adams’ major research interests include outcomes related to mitral valve repair, strategies in complex mitral valve repair, and transcatheter valve replacement. Past research honors include the Alton Ochsner Research Scholarship from the American Association for Thoracic Surgery and the Paul Dudley White Research Fellowship from the American Heart Association. He has also received honorary Professorships from Capital University in Beijing and Keio University in Tokyo. He received his undergraduate and medical education at Duke University and completed his internship and residency in general and cardiothoracic surgery at Brigham and Women's Hospital and Harvard Medical School. In addition, he completed a two-year research fellowship under Professor Morris Karnovsky in the Department of Pathology at Harvard Medical School and an advanced cardiac surgical fellowship under Sir Magdi Yacoub in London. He later served at Brigham and Women's Hospital as the Associate Chief of Cardiac Surgery. He has held his current position as Professor and Chairman at the Icahn School of Medicine at Mount Sinai since 2002.

The state of Florida requires out-of-state professionals who are registered to provide telehealth services to display a hyperlink to the Florida Department of Health telehealth web page. This allows Florida patients who are receiving medical care by telehealth to confirm the provider’s licensure and Florida registration.

Schedule an Appointment or Ask a Question

Our recent paper in the Journal of the American College of Cardiology shows doctors with more experience provide patients better outcomes. 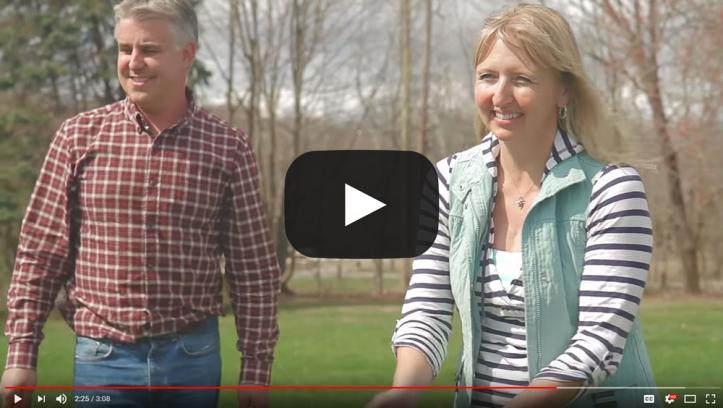 My number one piece of advice would be to research… with knowledge comes peace. ”